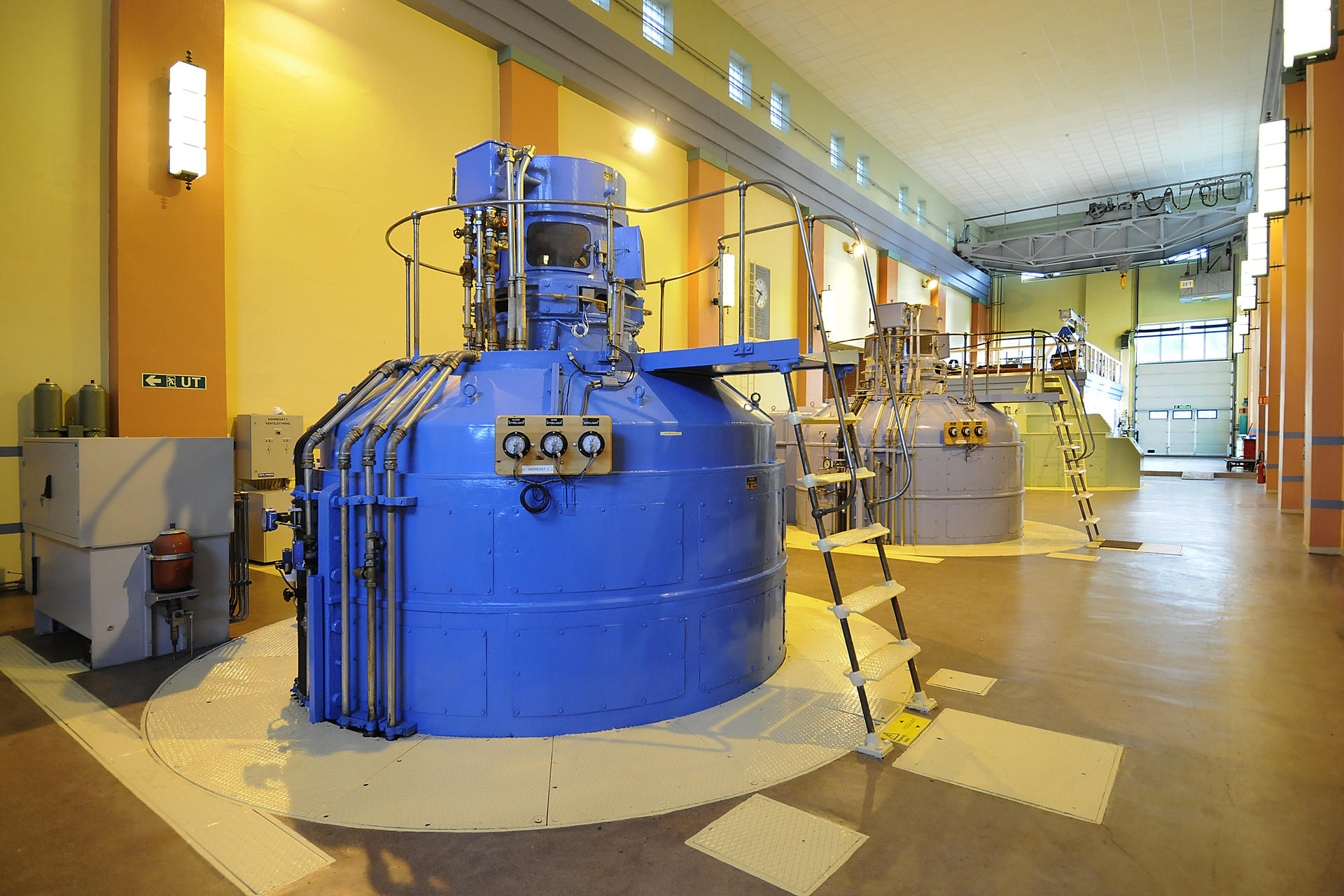 Nygård power plant is a reservoir plant where a total of 7 reservoirs with 18 large and small ponds are regulated.

Nygård power plant utilizes the drop between Trollvatn located on Nygårdsfjell and Rombaksfjorden in the municipality of Narvik.

The power plant has a catchment area of 152km2 and an average annual production of 110GWh. The last major modernization at the plant was completed in 1997-1998. Both excitation, turbine governor, high voltage system, cooling water systems and control systems were replaced.